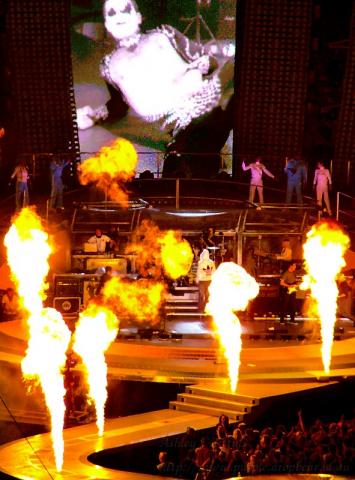 From Robbie Williams' second Brisbane concert, 14th December 2006. That's Robbie in his Adidas hoodie near the drumkit. I can only imagine what it was like to be right next to those flamethrowers when they went off. 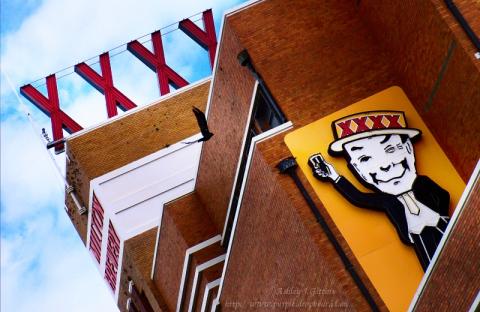 Eastern side of the Castlemaine Perkins XXXX Brewery's main building in Milton.
Originally taken for the FujiMugs "Landmarks" challenge, but missed the entry period by 4 minutes :-)
The bird is a common crow, what looks like it's tail is actually it's left wing.

I have a theory about Robbie Williams. I think that he's addicted to the rush he gets from performing - let's face it, performing in front of a crowd _is_ a great rush. I think that when he's not doing it, his body aches for a replacement and it's all downhill from there.

Robbie stirred up a bit of a media frenzy when he was here in Brisbane by smoking on stage on both nights. The venue is smoke-free, part of our government's new laws against smoking. The venue did indeed fine him for smoking ($150 I think it was, from memory), and our Premier offered to step in and pay the fine for him, given that Robbie was a guest of Queensland blah blah. All quite amusing and I'm sure, exactly the sort of publicity that the RW team dream of (and often get). 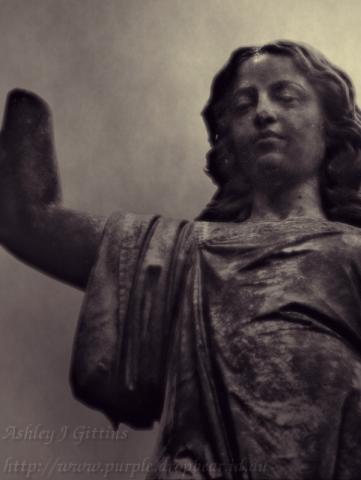 Perhaps the strangest thing about this statue is the resemblance to my sister, Alice. Not what you expect to see when walking around Toowong Cemetery on a cold and drizzly day (although to be honest, the resemblance only struck me while I was processing it). 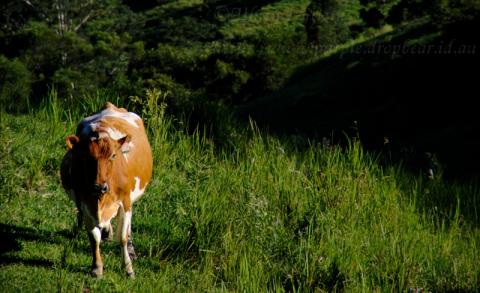 You know, since 9/11 you can't point a camera at anything without someone getting all suspicious and in your face about it!
Taken out the back of Maleny (Witta I think it is) in the hinterlands of the Sunshine Coast, Qld. 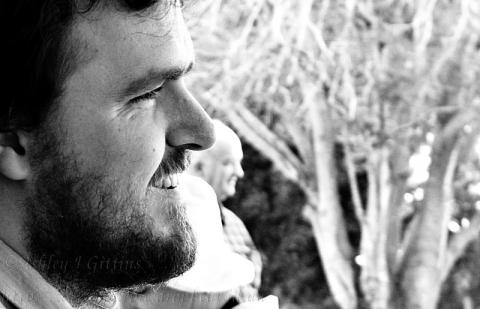 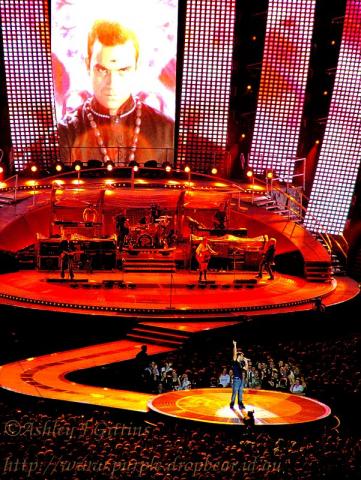 From all corners of Queensland (and a few from NSW and further I'll bet), around 50,000 women came to worship at the temple of Robbie on Friday Dec 14 2006 at Suncorp Stadium in Brisbane. Many were chaperoned by their nervous partners, myself included :-)

The man puts on a great concert, a born entertainer.
We got our tickets through the Inner Sanctum, the official Robbie Williams Fan-Club.

Submitted for PhotoFriday's "Best of 2006" challenge 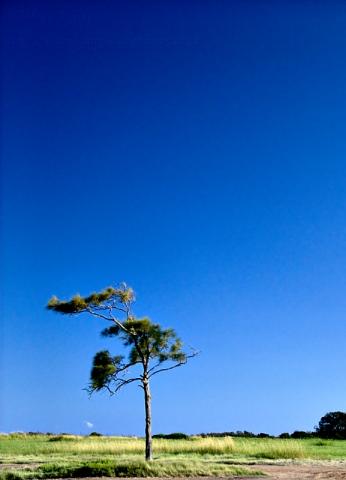 A sad, solitary tree stands on what you might call a tidal flat in Pinkenba, Qld, Australia. 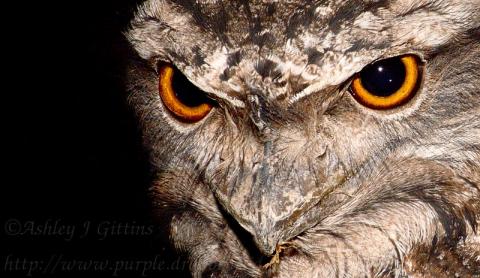 Frank isn't really evil, he just a very serious and often misunderstood bird.
Meet Frank, our local Tawny Frogmouth Owl (they are actually more nightjars, not owls proper, but let's not split feathers).
It's hard to say if he objected to the paparazzi or not - he often wears that expression!

We haven't seen Frank and his partner, Rocky for quite a while now. They had a few preferred nesting places in our yard, hopefully they have just opted for a change of scenery for a while.

Taken in Brisbane, Qld Australia with a Fuji FinePix S7000 at about half a metre in RAW mode, converted using UFRaw and post-processed using The Gimp. 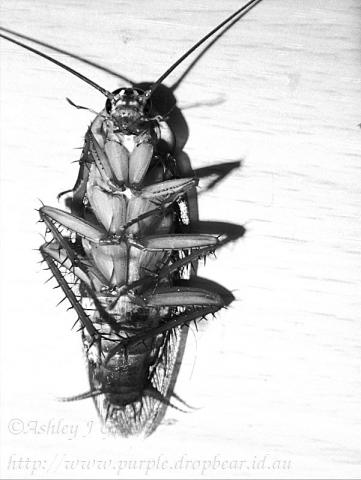 Euch! Dying Cockroach - processed and posted exclusively for the PhotoFriday "Gross" challenge.
To think I could have taken a photo of 12 bunches of a dozen roses, or someone's paycheck before the Goverment took their slice, or some political satire of Gross Incompetence... it ain't always pretty.

You have to admit though, that as a machine, the cockroach is an amazing animal. They can survive amazing extremes, are actually relatively clean (I guess the same way a used car salesman can look really greasy but still be clean) and more often than not, outsmart us clumsy humans when it comes to survival and propogation!

Taken with a FujiFilm S7000 in RAW mode, converted using UFRaw and post-processed in 20 seconds using the Gimp.